Yesteday marked 10 years of being free from domestic violence. Not one part of me is celebrating divorce because I know that is not how God intended things to be when He created man and woman. He intended marriage to be until death but, sadly, that is not how my marriage worked out.

The ideals of marriage aside, I AM going to celebrate that I have been living in freedom from abuse for ten years! 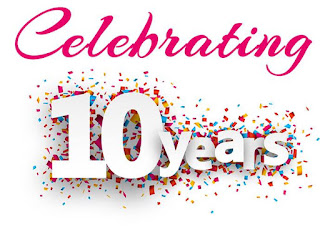 During these years, God has been so faithful. On the morning my ex was arrested, there was no way I could imagine that today, a decade later, my life would be filled with the richness that comes from great friends, a supportive church(es), amazing teenage children, a safe home, and 5 years of further education.

Has the journey been easy? No, of course not. Thankfully, God has placed amazing people in my life who have helped me grow, learn, and change. God also led me to Celebrate Recovery where I experience unconditional acceptance, space to process and heal at my own pace, and opportunities to comfort others in their affliction in the way God comforted me (2 Cor1:3-5).

Many things were challenging.  Some days, everything was challenging.  On those days, I depended on God more to help me take care of my two children who were also suffering the effects of having lived in an abusive home. Some days, the challenge was so great that even leaving the house was daunting.

Slowly, minute by minute, hour by hour, and day by day, we began to adjust to our new way of life. I can't say it got easier, rather, we got stronger.

(I considered sharing some of the details of the struggles that come along with leaving domestic violence, but I am going to leave that for my book.)

God strengthened me in my weakness. He remained faithful even when I wasn't.  He kept leading even when I was too weak to follow.  He kept working things out for our good even when I thought things were tanking. He kept pulling me out of despair even when I fell into depression. He stayed close even when I tried to push Him away.

And, THAT is worth celebrating!!!

The Day the Silence was Broken

I had a whole post written to celebrate my decade of freedom, but by the time I got to the end of it, all I could feel was grief.

Allow me to explain.

Today marks the ten year anniversary of being out of domestic violence.  And, while I am incredibly grateful to God that the kids and I are no longer subject to daily abuse, it comes with a heaviness... 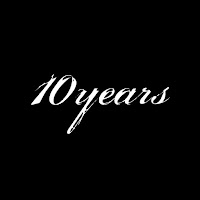 This is not an anniversary anyone should ever have to celebrate.

This is not the way it was designed to be.

Abuse and violence should never have to be experienced.

And, yet, it is.  With every minute of every day, someone is being violated. 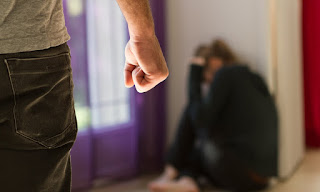 Abuse happens to people of all ages, all races, all colours, and all religions.

It is a horrific way to live.


The worst part about abuse is not physical harm.

It's not even emotional harm.

It's the silent suffering.

It's having no one to talk to and being terrified of the ramifications that will inevitably happen if you do talk.

Living in the abuse becomes all that is known. It feels safer to live with what is known than to leave and be faced with the unknown.

It's easier to keep him calm when you're there.

You can read him when you're there. 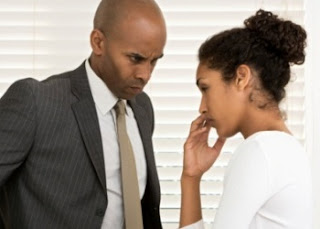 The day I went to the Police and reported the way the kids and I were being treated, was the most difficult day of my life since the day he entered it.

In the hour between me making the report and him being arrested, I was completely numb.

Instead of going home, I took refuge at the Pastor's house.

And, he almost caught me there.

That would have been explosive.

Finally, I got word from the Police that he was arrested.


But, not everyone does.

That is what today really celebrates - the day I chose to no longer suffer in silence.

I didn't do it alone, and it was only by the grace of God.


You don't have to stay silent. 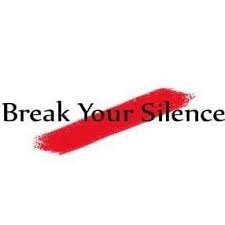 If you are in immediate danger, call the Police.

It Only Took Forty-One Years

"You’re already preaching at everyone, your pulpit just looks a lil different from traditional ones."

Oh, friend. This sentence has completely changed how I see things.

My pulpit is different. Often, it is a table at a restaurant like William's or Tim Hortons. Other times, it is a table at Celebrate Recovery.  Lately, my "table" has been a Zoom or FaceTime screen, or a phone call.

And, most often, instead of being the preacher, I am the listener. Interestingly, listening is my favourite thing to do.

I don't preach in the traditional way. I used to, many years ago, but that is not where I am in this season.  Now I preach by begging God to give me the words to say when I am listening to someone across the "table" from me. 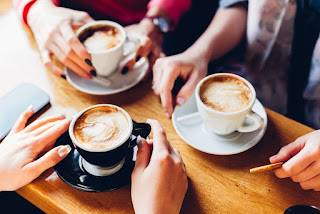 Over the years, I have done many different things. I started with two years of Bible College back in the day.  Since then, I have completed a Social Service Worker Diploma, a Paralegal Post Graduate Certificate, and a Graduate Certificate in Biblical Care and Counselling.  I am currently working on a Life Coach Certificate and a Master's in Theological Studies.

I have worked in restaurants and churches, managed a portrait studio, and ran Provincial Offences trials.

Some might say I am a "Jack of all trades and master of none."  While that is true, I am also "equipped with all I need for doing His will." (Hebrews 13:21).

It has taken me until today to realize who I really am.  I spent years trying different jobs that I thought would satisfy me, but they all came up short. The problem was that I was trying to find my identity in the job, the "success," and the title. Inside, I felt there was more for me because I still felt empty, unsatisfied, and unfulfilled in each job.  As the challenge and novelty wore off, so did the high I was getting from it. Then, I was back to the beginning again, wondering what I should do next to find my next fix. (Ouch! That is a harsh realization of a pattern I did not see before).

Apparently, it is time to break another addiction.  I did not see that coming. 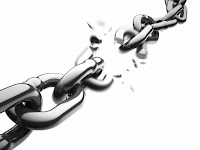 I would start new projects that always fizzled out, make new email addresses that would signify my "new start," and focus on the things I could do instead of on the person that I am.  I would highlight what I have been through instead of being the person who has been through stuff.  I had forgotten that my past and experiences are not what defines me... God defines me, and I am His daughter.

So, the question is: With my identity rooted in God and being made in His image, who, then, is Paula Joy Rumbolt?

I am an assistant. 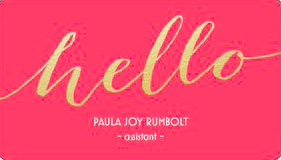 The one thing that has been consistent throughout my whole life is my desire to help people in any way I can.

When job titles and degrees fall to the wayside, these are things that I define me. These are at the core of my being. These are my gifts.

Adding to that, my desire is to comfort others in their troubles the same way I was comforted in mine (2 Corinthians 1: 3-5).

This changes everything. Regardless of my job, title, or success, the truth will always be, I am God's assistant. I help others the way He has helped me.  I use the gifts He has so graciously given me to serve others. It's not about what I DO, it is all about who I AM.

And, that is God's design. 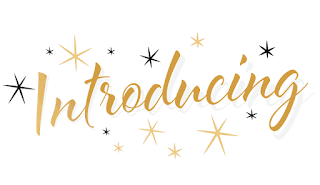 HI! I am Paula Joy Rumbolt and I am an assistant.

I have only one primary email address.