Choosing to Fight (instead of retreating out of fear)

I found two lumps in my armpit on Tuesday morning.  I contacted my Doctor's office right away and they said I could go in at 5pm that day. 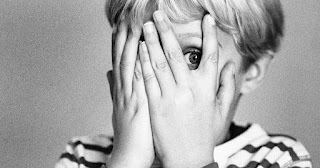 As you can imagine, my mind was running in all different directions.  I vacillated between "I'm going to die" and "It's nothing." I cried, I reevaluated, I prayed, and I told a few people.  I asked a lady at work for a hug, and I asked a faculty member to pray with me.  And, I kept handing it over to God.  I knew I had to trust Him in this.  He had been with me that far - I knew He wasn't going to just drop me.

Finally, five o'clock came and I was sitting in the Doctor's office.  I had to put on one of those gowns that are open in the back.  I sat up on the table to wait for the Nurse Practioner to come in. [Why are the rooms always so cold? I had to put my jacket on over the gown! :D] A long time later she finally came in and examined the lumps.

Cysts.  Sebaceous cysts.  Treatable with antibiotics.  What a relief!  She said they were just below the skin and not in the lymph nodes, so it's very unlikely to be cancerous.

I know it could have gone either way.  And, either way, God would be with me.  I suddenly recognized the fragility of life, and I'm so grateful it was nothing serious.

There's nothing like the thought of my life coming to an end to make me realize just how much I want to live.  As I have shared in the past, I spent over 25 years struggling every day with suicidal thoughts.  I don't struggle with those thoughts anymore, thanks to God and CR.  In fact, this month marks two years of being free from the constant, invading, overwhelming lies from the devil that said I would be better off dead.

Now, I genuinely want to live.  I have a reignited passion to do what God has called me to do, with the time He has given me to do it.  Only He knows how much time that is.  And, I will do my best to live for Him in the time He gives me. 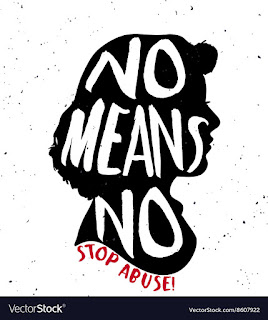 This plays into my next thought.  I was listening to a message this morning and the Pastor mentioned Gideon's army.  In Joshua 7, Gideon had an army of 32, 000 men ready to go to battle.  The Lord said, "You have too many troops... announce to the troops: ‘Whoever is fearful and trembling may turn back and leave'..." That's when 22, 000 troops turned back.  They were too afraid to fight.

Unfortunately, I know that feeling all too well.  And, I certainly get the trembling piece.  It is quite possible that I would have been one of those 22, 000.  I started thinking about how many times in my life I turned back in fear instead of going to battle.  It was quite convicting.  I don't want to be one of the majority any longer.  God has called me to fight, so fight I must do. 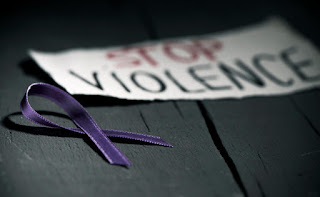 God has been preparing me for battle and now is the time for me to fight! 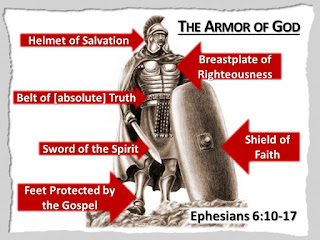